God covenant Tools to manifest His Glory Is Prayer

24 Another parable put he forth unto them, saying, The kingdom of heaven is likened unto a man which sowed good seed in his field:

25 But while men slept, his enemy came and sowed tares among the wheat, and went his way.

26 But when the blade was sprung up, and brought forth fruit, then appeared the tares also.

28 He said unto them, An enemy hath done this. The servants said unto him, Wilt thou then that we go and gather them up?

Note: EVERYTHING CONTRARY TO GOOD IN THE LIFE OF A BELIEVER  IS THE WORK OF THE ENEMY

Lucifer is the Number one enemy of the believer

1 Peter 5:8 (KJV) Be sober, be vigilant; because your adversary the devil, as a roaring lion, walketh about, seeking whom he may devour:

The divil  is the enemy Behind those set back

The enemy is envy of your Throne Wrights

13 Those that be planted in the house of the LORD shall flourish in the courts of our God.

14 They shall still bring forth fruit in old age; they shall be fat and flourishing;

15 To shew that the LORD [is] upright: [he is] my rock, and [there is] no unrighteousness in him.

Lucifer The devil Tricked and Robbed Adam of His privilege in the garden of Eden,Then and of now he is still  determine to Get You out of course.

To Overcome Him you have to submit your self to God

Submit yourselves therefore to God. Resist the devil, and he will flee from you.

The believers Weapon to stop and Arrested Lucifer the devil is The Prayer Of the Saints.

Visual Verse of the Day 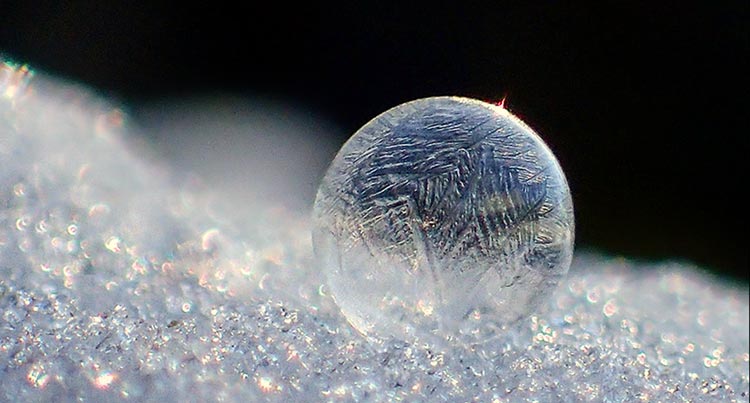 “Delight yourself in the Lord and he will give you the desires of your heart.” Psalm 37:4

No comments to show.